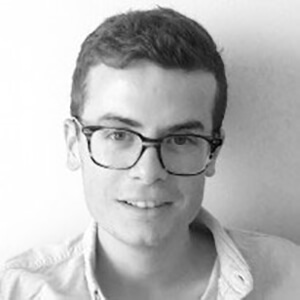 Benjamin was previously editor of an online technology news magazine called The Connectivist, for which he executed a successful editorial strategy that expanded readership, established that publication within the technology world, and ensured high quality. Benjamin’s work has been published by Wired Magazine, CNN Health and Scientific American. He has a master’s degree in journalism from New York University with an advanced certificate in science, health and environmental reporting and a bachelor’s degree in biology from Imperial College, London. 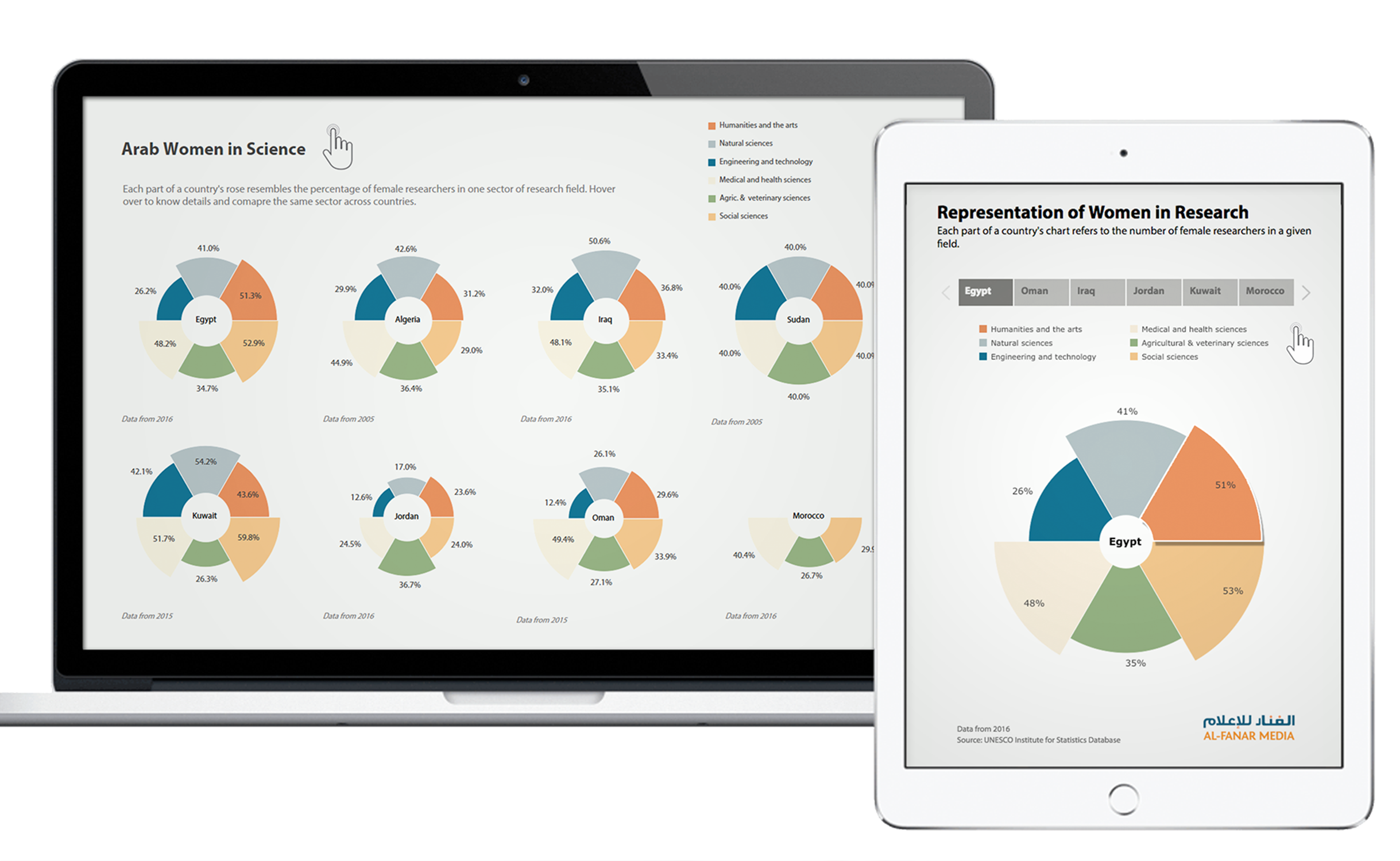 Behind the Numbers: Arab Women in Research