This methodology or lesson was adapted from the Internews Jordan Data Journalism Training Manual by Eva Constantaras, which is pending publication by Arab Reporters for Investigative Journalism. The manual will be licensed under a Creative Commons Attribution-NonCommercial-ShareAlike 4.0 International License. Please contact Internews for guidance on attribution. 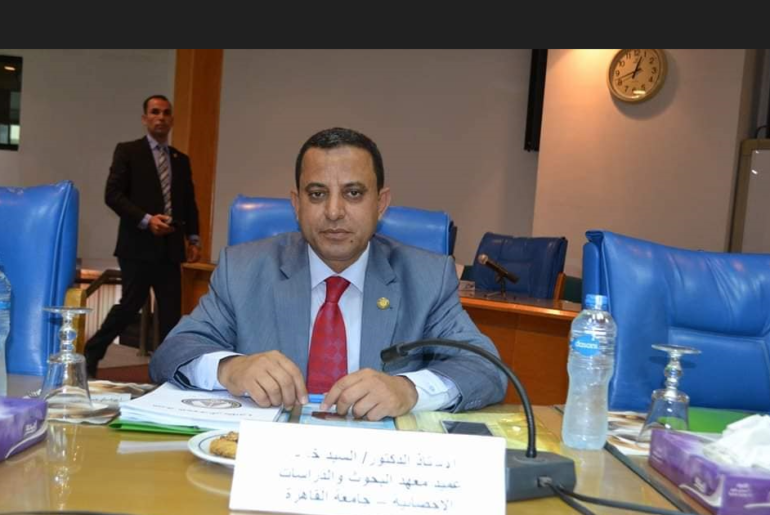 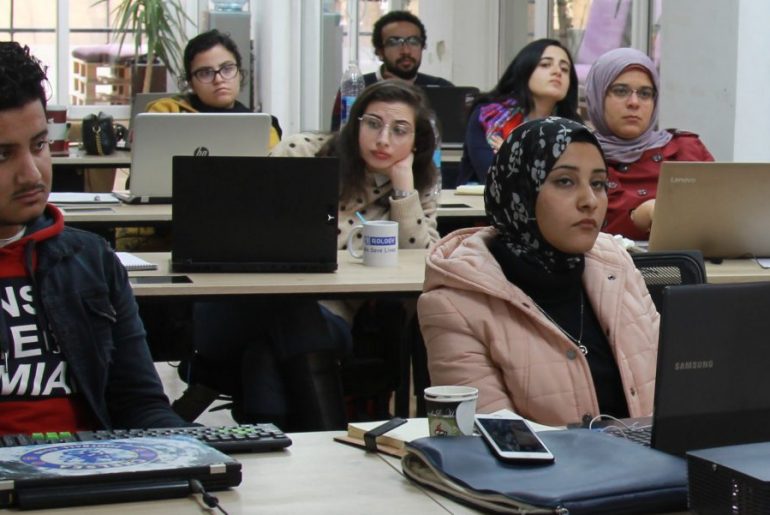