We’re a small team, and we believe that our team members don’t have to be only at the office

We have contributors from different countries and cultures. 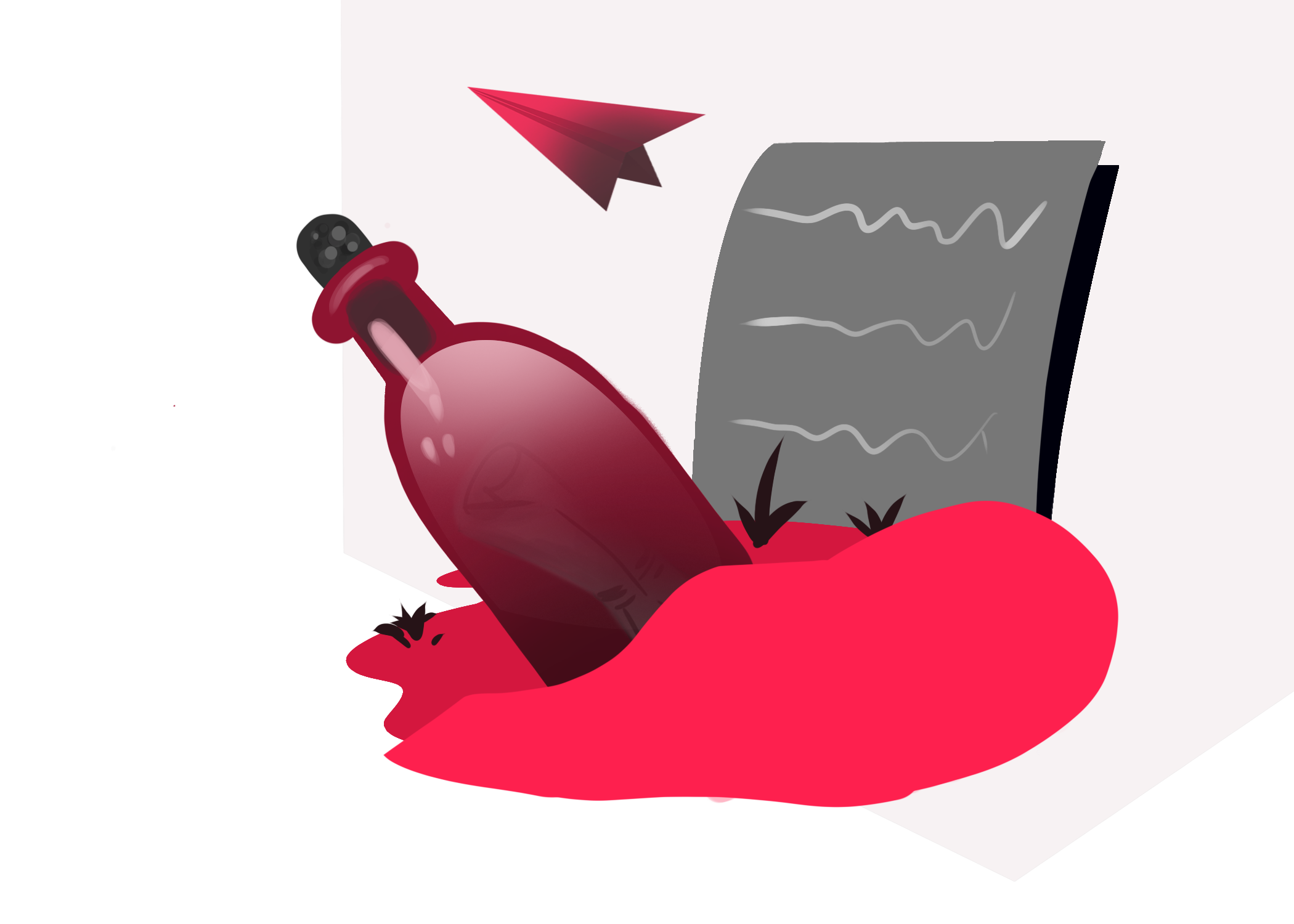 ● A Story is not published without the opinion of credible sources.

● At least you should rely on two credible sources.

● Data sources must be written at the end of the story.

● Availability of data is necessary, a link that allows readers to reach data (without editing it) should be put at the end of the story.

● We pay from $150 to $300 per story. Rate depends on InfoTimes team estimation of effort and time needed to complete the piece, in addition to its potential impact and to what extent it matches our interests.

● Payment is to be conducted after every two stories, through Western Union.

● InfoTimes assumes for itself the moral rights of any published work on its website, including work done by contributors. By accepting to produce the story for InfoTimes you agree to sell InfoTimes the right to resell or republish the story on its own.

● InfoTimes will let the contributor know of any resell or republish. The contributor will not receive any additional money in case of reselling.

● A contributor has no right to resell or republish the story he/she sold to  InfoTimes by any means.

● Discussing an idea with InfoTimes team does not mean that InfoTimes bought it until a clear confirmation of buying is sent.

● InfoTimes may assign a story idea to a contributor.

● All contributions must abide by InfoTimes style guide and code of ethics. InfoTimes team has the right to edit the story before publishing to best follow InfoTimes style and ethics. Contributors will be notified with the edits.

● Contributors bear the legal responsibility in case of any mistake, falsified information or misquoting in the story.

● Once a contributor’s first story is published, he/she will officially become one of InfoTimes team, and his/her name and personal photo will be declared on our website.

● On InfoTimes website, the contributor’s name, photo, short-bio, and social media links are all to be mentioned in each of his/her stories, in addition to his/her role in producing the story. If any of InfoTimes team helped producing in the story, he/she will also be equally acknowledged in a suitable order.

● In case a story wins an award, InfoTimes gives the author the right to receive the trophy and to be honored and awarded. However, InfoTimes keeps the right of receiving half the amount of any money prize the author receives for his work for InfoTimes.

● InfoTimes gives notice to the author in case of submitting his story for any award or competition. Contributors may submit their stories on InfoTimes for awards only after InfoTimes agrees.

● In case of organizing any events (forums, workshops… etc.) related to data journalism in particular, or data field in general, in your country, we may request from you to attend or give talks, if possible, on behalf of InfoTimes. You’ll be representative of InfoTimes, working to expand our network of friends and clients. Attending such events is not mandatory, though.

● By agreeing on these terms, you agree to work with InfoTimes as a Freelance Contributor according to the mentioned terms and within the framework of any communication management tool InfoTimes uses.