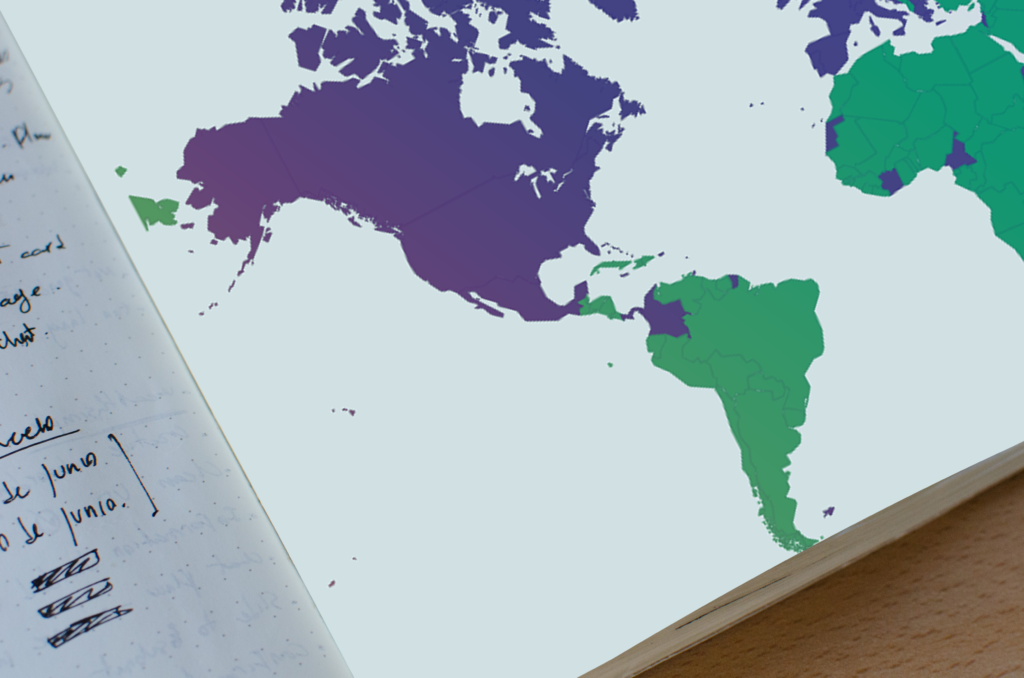 Who Does Recognize Palestine As A State?

The state of Palestine is already a full member-state of many other regional and international organizations all over the world, including the European Union (EU). Nine out of 28 EU member-states have already recognized Palestine as a state, while the latter enjoys Representative Status with the rest.

Palestine is also a de jure sovereign state in the region as recognized by at least 137 UN members. Those 137 nations have a combined population of more than 5.5 billion people. While, the major holdouts are the United States, Canada, Mexico, Australia, New Zealand and most of Europe. Palestine has an observer-state status in the UN since 2012. This implicitly amounts to a de facto recognition of Palestinian statehood in the entire West Bank and Gaza Strip (with occupied East Jerusalem as the designated capital), illegally occupied by Israel since the aftermath of the Six-Day War in 1967.